Wheezer was the first Nevada native (and the first Eskimo) to play major league baseball. He played briefly for the St. Louis Cardinals and for the Brooklyn Robins — later the Dodgers — and pitched an inning in the 1916 World Series against the Red Sox — from 1915 into the 1917 season.

In 1910 he was pitching in the Western Canada League, and in 1912 he was sold to the St. Louis Cardinals. He had made it to the bigs! 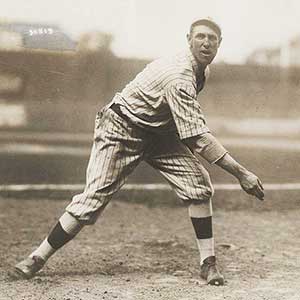 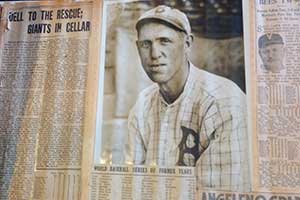